Her Ex Is Demanding That They Share Custody Of Her Hamster, And She’s Positive He’s Only Doing This So He Can Weasel His Way Back Into Her Life – Chip Chick
Search
Menu
Search 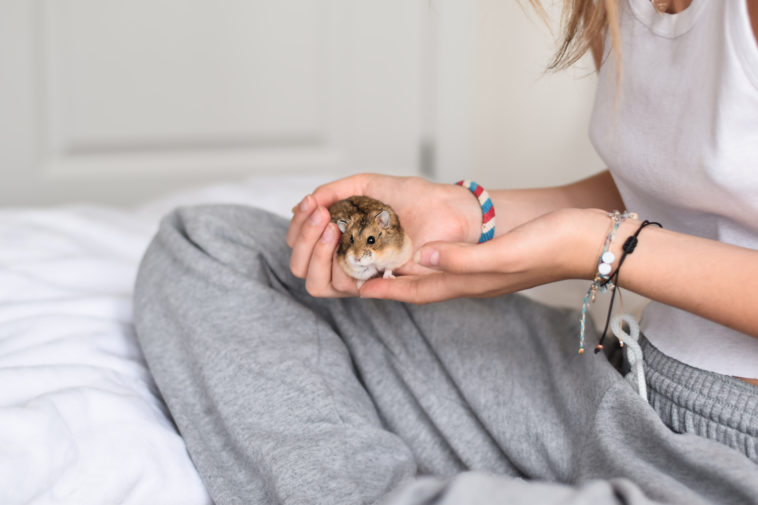 An 18-year-old girl used to be in a relationship with a 19-year-old guy, but a week ago, she ended up dumping him.

Although they were friends before they decided to be more than that, she felt that their relationship was entirely one-sided, and they ended up being pretty off and on for the year they were seriously dating.

Anyway, before they broke up, her ex purchased a 7-month-old hamster for her, and this was totally out of left field.

“He literally gave me a hamster without any supplies or warning,” she explained. “I’ve had to buy everything for her so far, so I just rationalized that she was mine.”

“This was supported by the fact that he would ignore her completely when we would hang out at my place, and her permanent home was my room. To be honest, if it was up to me, I would not have a hamster at my grown age, but now that it has been a good few months, I’m a little attached.”

“He blew up my phone, demanding to speak to me, and told me that he wanted shared custody of the hamster.”

She found it hysterical that her ex was insisting on sharing custody of her hamster, and she figured he had to be joking.

Nope, it turns out that he was completely serious in his expectation that they would share the hamster.

She really thinks that her ex is only into the hamster right now because he’s using it as a way to spend time with her and “weasel his way” back into her life.