In 2016, This 15-Year-Old Was Thrown In The Trunk Of A Car And Abducted While Walking To Her School Bus Stop – Chip Chick
Search
Menu
Search 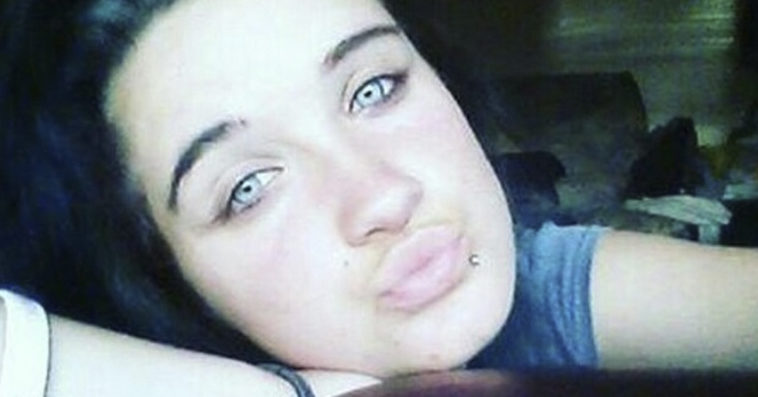 In 2016, fifteen-year-old Pearl Pinson was a freshman attending Jesse Bethel High School in  Vallejo, California. She had two siblings, a younger brother named William and an older sister, Rose.

Pearl and Rose were only three years apart, though, which allowed the sisters to foster a very close relationship.

Rose described Pearl as a kind-hearted young woman who enjoyed spending time outside– participating in activities like skateboarding, playing fetch, and simply hanging out at the park.

And like many young women her age, Pearl was also a “typical teenage girl,” according to Rose. Pearl cherished her tight-knit group of friends and performed well in school– even though her attention was sometimes pulled elsewhere.

“She was always looking out for her friends,” Rose said of Pearl in an interview with Dateline, “[And] I heard from her teachers she was good. She didn’t always pay attention, but she turned in her work.”

Then, on the Tuesday evening of May 24, 2016, the sisters were speaking on the phone when Pearl revealed that she had been having trouble with girls at school. According to Rose, the fifteen-year-old also claimed she did not want to go to school the next day.

Like a lot of high school drama, though, the issue what short-lived– and by the time Pearl went to bed later that night, she had made up with the other girls.

So, once the morning of Wednesday, May 25, rolled around, Pearl got ready for school and walked to the bus stop just around the corner from her home.