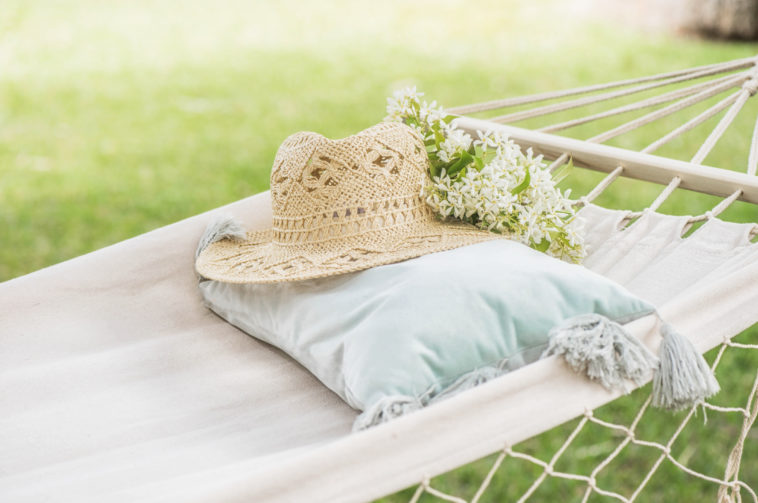 This past Monday, three Lewis & Clark College students suffered a tragic accident the same day classes began at their school in Portland, Oregon.

According to an incident update released by President Holmes-Sullivan, the three students had decided to set up hammocks Monday evening.

They attached the hammocks to free-standing columns located in the historic grape arbor of the lower estate garden. But, one of the columns collapsed, fell inward, and caused severe injuries to all three students.

The college has declined to release the identities of the three students. But, according to Portland Fire and Rescue, one student was a nineteen-year-old man, and the two other students were eighteen-year-old women.

The two eighteen-year-old students sustained non-life threatening injuries and were transported to the hospital. They have since been recovering fine.

In spite of emergency rescue efforts, though, the third nineteen-year-old student tragically died due to the collapse.

The student’s family has since requested privacy during this time, so their identity has not been released by college officials. Moreover, campus residents and staff will be notified if and when a memorial service is planned.

“I am a parent myself, and I, along with the entire Lewis & Clark community, am devastated by this loss. My heart goes out to his family and friends,” began President Holmes-Sullivan.

“We will do everything we can to support our students recovering in the hospital and those on campus who have been impacted by this tragedy.”