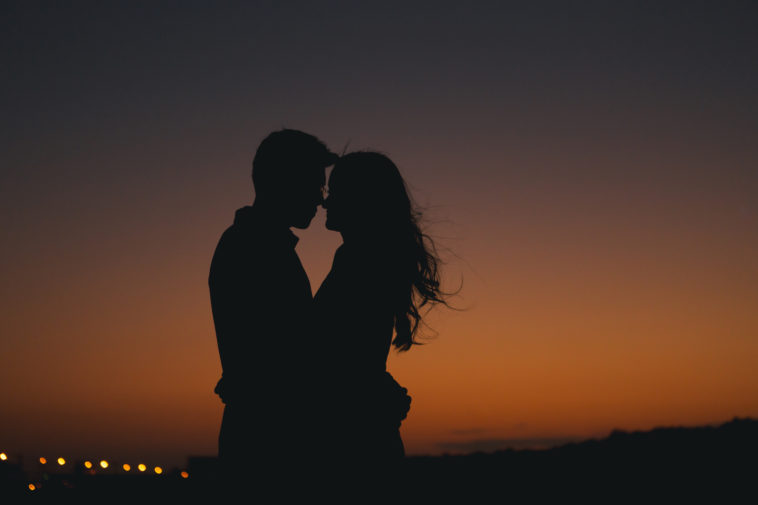 When this man was thirty years old, he was madly in love with his fiancé, who was twenty-four.

After finishing college, his fiancé even moved across the country to be with him before they got engaged. Tragically, though, she was hit by a car and never survived. On top of that, her parents were not very receptive to him as her partner.

“She took a long time to die. Long enough for her parents to come and forbid me from going to the hospital to be with her,” he recalled.

Then, once she ultimately passed away, her parents transported her body back to Maine and forbade him from attending the funeral. In fact, they said he would be removed if he even attempted to show up.

So, he simply respected their wishes and decided to visit her gravesite at a later point– the location of which he could only find out from her former roommates.

Yet again, though, his visit was clouded by her family.

“I only got to see it [her grave] once because her mom was there with her little brother when I went, and she lost it on me,” he explained.

“Her mom said it was my fault she was in a city far away from her family and that it [the accident] would not have happened if I hadn’t dragged her to California. And her brother told me he hated me like only a seven-year-old can.”

In turn, he left his late fiancé’s grave and never looked back. Don’t get me wrong– it took him a long time to get over the heartbreak, and the situation still hurts him to this day.