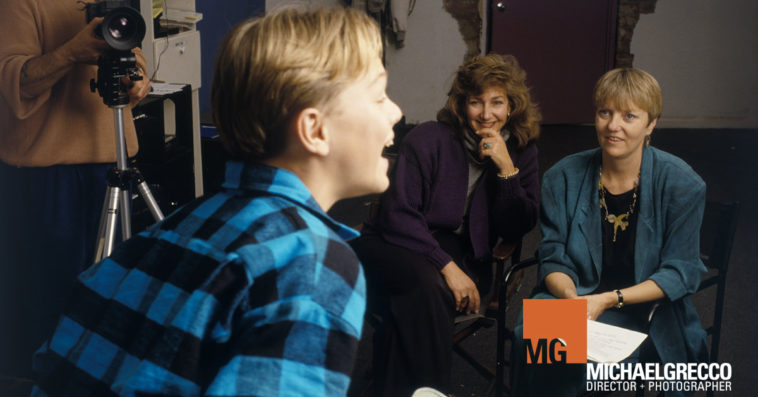 Leonardo DiCaprio was born in Los Angeles, California on November 11th, 1974. Now 46-years-old, it’s no stretch to say that Leo is one of the best actors to ever hit Hollywood.

From Titanic to The Wolf of Wall Street to The Great Gatsby, Leo has only proved time and again with every movie he’s ever made that he can pretty much do anything…and at an extraordinary level.

He’s played so many diverse roles in his career, and you really can’t point to the man being in one bad movie (although he seems to think there was one, in particular, that wasn’t that great).

Here’s how Leo built his illustrious career leading up to Titanic, plus some adorable photos of him auditioning as a teen back in the 90s, way before he made it big! Instagram; pictured above is Leo with one of his closest friends, Kate Winslet, and her kids