Poughkeepsie, New York. 48-year-old Andy Neiman was an actor and playwright that was childhood friends with Bravo’s Andy Cohen.

On May Friday, May 21st, Andy Neiman went missing from Poughkeepsie after he was admitted to a nearby hospital for psychosis and mental unwellness.

Andy waited there for 14 hours to be transferred to a psych unit, and at some point during that waiting period, he vanished.

Andy Neiman’s sister Emily Asher Abramson has also been active on social media, hoping to find where her brother went. 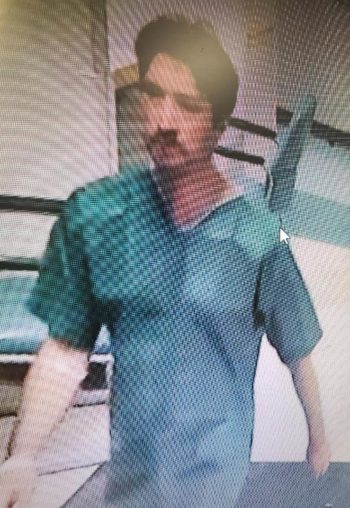 Facebook; pictured above is Andy and what he was wearing right before he went missing

Unfortunately, the search for Andy is now over after he was found dead in the Hudson River.

“Today I am writing the post I hoped I’d never have to,” Emily wrote in a Facebook post. “The one that concludes this endless ardent search for our brother, Andrew Michael Neiman.”

“Yesterday it was confirmed that the body found on the Hudson River shoreline in Poughkeepsie on Wednesday was indeed him.”