Her Ex-Husband Is Accusing Her Of Trying To Send Their 14-Year-Old Daughter To Fat Camp, But She’s Just Trying To Step In And Stop Her Ex From Ruining Her Health – Chip Chick
Search
Menu
Search 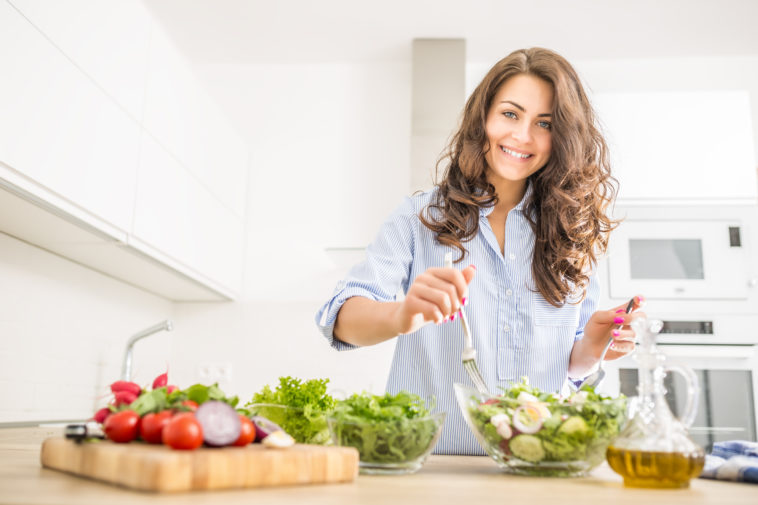 A mom has a 14-year-old daughter named Abby that she shares with her ex-husband, and recently, Abby has come to weigh 210 pounds.

This problem with Abby’s weight initially started more than a year ago; at the same time, her divorce from her ex-husband was finalized.

Abby was always a very normal weight when she was younger, but then after she and her husband officially got divorced, they had to split custody of Abby right down the middle, and that was the beginning of the issue.

“When we were together I would do the cooking and shopping,” she explained. “We ate a pretty good diet with some junk food thrown in. The divorce was kind of messy but we sent the kids to therapy and it was doable. Abby started gaining weight when we went 50/50.”

“At the beginning, I just thought it was gaining weight before a growth spurt, that wasn’t the case. At my house, she was eating okay but at her father’s, it is all junk food, he doesn’t cook and to make it worse he lives by if it is on your plate you eat it.”

“So in short he is giving her way to big portions of crap. I have talked to him so many times, I have tried to let her serve her own food amount, instead of him loading up her plate. He will not budge.”

And sadly, her ex-husband’s unhealthy ways of eating and impacting Abby and putting her health at risk.

She was able to get Abby excited about participating in sports, but she says it’s not enough of an activity level to combat Abby’s weight.

She then decided to consult with a nutritionist and a doctor, and both of these professionals made it clear that Abby won’t stop gaining weight while she’s at her dad’s house eating three times the amount of calories that she should be consuming.