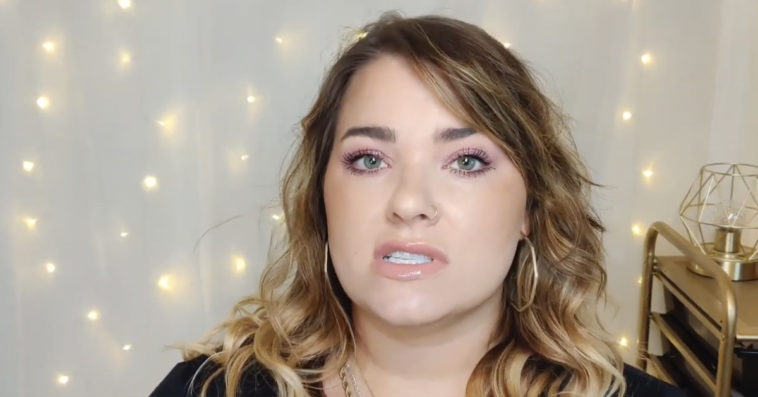 Now, the wife and mother of three has launched a GoFundMe to share her story and ask for financial support in her CRPS battle.

According to the Spero Clinic, “CRPS is ranked among the most painful diseases and medical problems, and is often referred to as the ‘suicide disease’ because there is technically no ‘cure’ and limited effective treatments.”

CRPS is a very rare neurological disorder that, according to the Mayo Clinic, “typically develops after an injury, a surgery, a stroke or a heart attack.” This is precisely what happened to Meagan.

“In September of 2019, I broke my back cooking. Yes, cooking! It is still baffling to this day,” Meagan wrote, “I had a 360 fusion and was told I would be back up and running within three months. Instead, I woke up from surgery with an intense burning sensation in my hip.”

Meagan compared the burning to holding two red-hot metal poles after being in a fire pit for hours. Still, her doctors believed that the pain was due to growing discomfort.

“The doctors told us the pain was because I grew an inch due to the spacer. They said do not worry about it and that it would stop hurting eventually,” Meagan recalled.

Well, the pain continued, and, sixteen months after experiencing her first burning sensation, Meagan was diagnosed with CRPS.