Her Sister Told Their Extended Family That She Was Stealing Their Mom’s Credit Card To Use On Gambling Websites, So She Refused To Attend Her Sister’s Birthday Party And Her Sister Actually Called Her Petty – Chip Chick
Search
Menu
Search 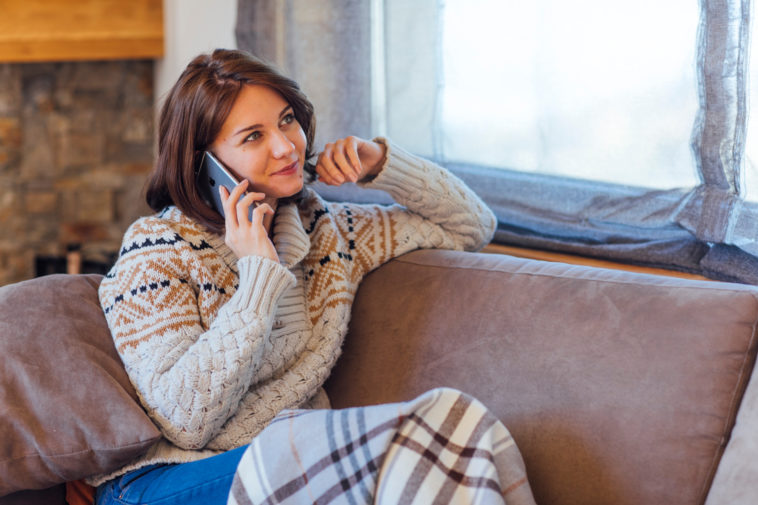 This twenty-eight-year-old woman has a younger sister named Jodie, who is twenty-three. Jodie is a single mother to her niece, who is six, and still lives with their parents. Jodie’s boyfriend also lives there– who she has been dating for a couple of months now.

Anyway, since Jodie has a lot on her plate, she often pitches in as Jodie’s older sister to help out with her niece.

She would frequently pick up her niece from school or babysit whenever she was free in order to give Jodie some free time to work.

So, when Jodie randomly accused her of having a gambling problem and basically ruined her reputation last month, she could not have been more hurt.

It all began in early October when out of the blue, Jodie claimed that she had been using the family computer at their parent’s home to go on gambling websites.

Moreover, Jodie accused her of signing up for these sites using their mother’s debit card whenever she was babysitting her niece.

She was totally taken aback by the finger-pointing, though, and quickly told Jodie that was far from the truth. She also asked why the heck her sister would ever think that.

“And Jodie explained that money was disappearing from our mom’s bank account and that she had checked the computer’s browsing history and gambling websites came up,” she recalled.

Even after hearing Jodie’s reasoning, though, she was honestly really offended that her sister thought she would ever do something like that. According to her, she has never had a gambling problem and would never steal from anyone.